The foundation had $3.3 billion in total assets under management as of June 30, 2022. More than 99% of all gifts are restricted by donors to specific university uses. The portion of assets that is endowed was valued at $2.1 billion on June 30, 2022. The five-year annualized return on the endowment was 6.0%. The endowment’s 10-year return as of June 30, 2022, was 6.8% and the since inception return — which dates to 1989, when modern tracking began — is 8.3%. The University of Nebraska Foundation endowment is ranked among the top 25 public university endowments in the country. Read the full fiscal year 2022 Endowment Report. 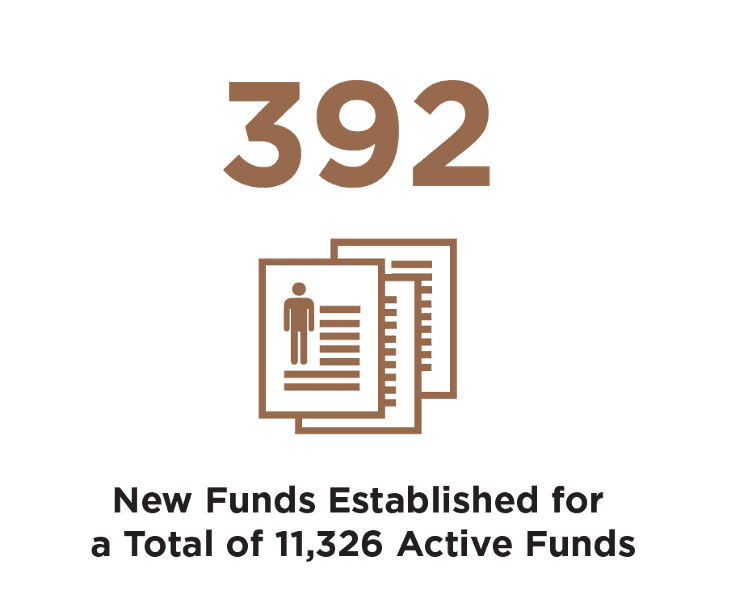